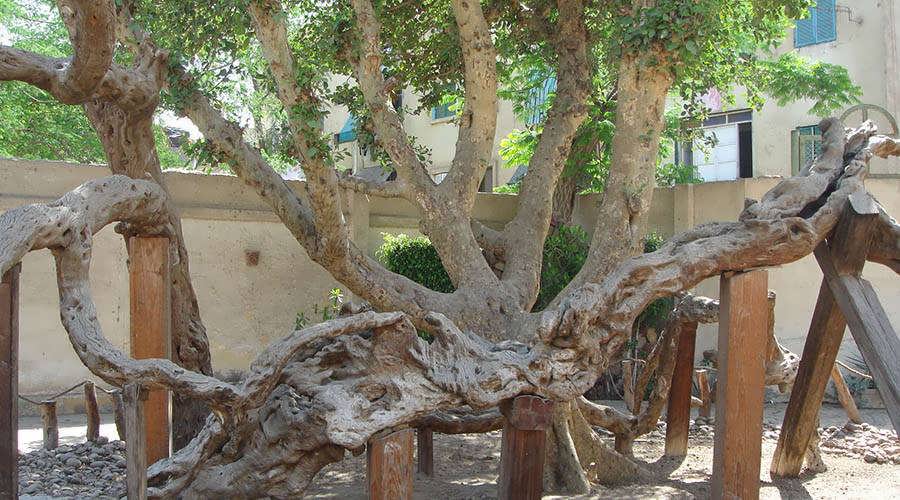 Heliopolis : Center of The Cult of The Sun God Ra and Tree of Mary

The ruins of ancient Heliopolis (also known as Iunu and On), center of the cult of the sun god Ra, are now covered by the Cairo suburb of Matariyya and few monuments are visible today.

Highlights in Heliopolis are the Obelisk Park, where you can see an obelisk of Senwosret I and view artifacts discovered nearby in a small open air museum.

Nearby is the Tree of Mary, which is said to be a descendant of a tree that sheltered the Holy Family during their exile in Heliopolis , Egypt.

Also open to the public are the ruins at Arab el-Hitan, where a number of Ramesside remains can be explored, and the new Open Air Museum, in which the 26th Dynasty tomb chamber of Panehsy has been reconstructed.

BY METRO: Take the red line, direction el Marg to the stop, el Matariyya and take a taxi from the station.

BY TAXI: From Matariyya or Ain Shams, ask for masala ain shams for the obelisk or shagrat mareem for Mary’s Tree.