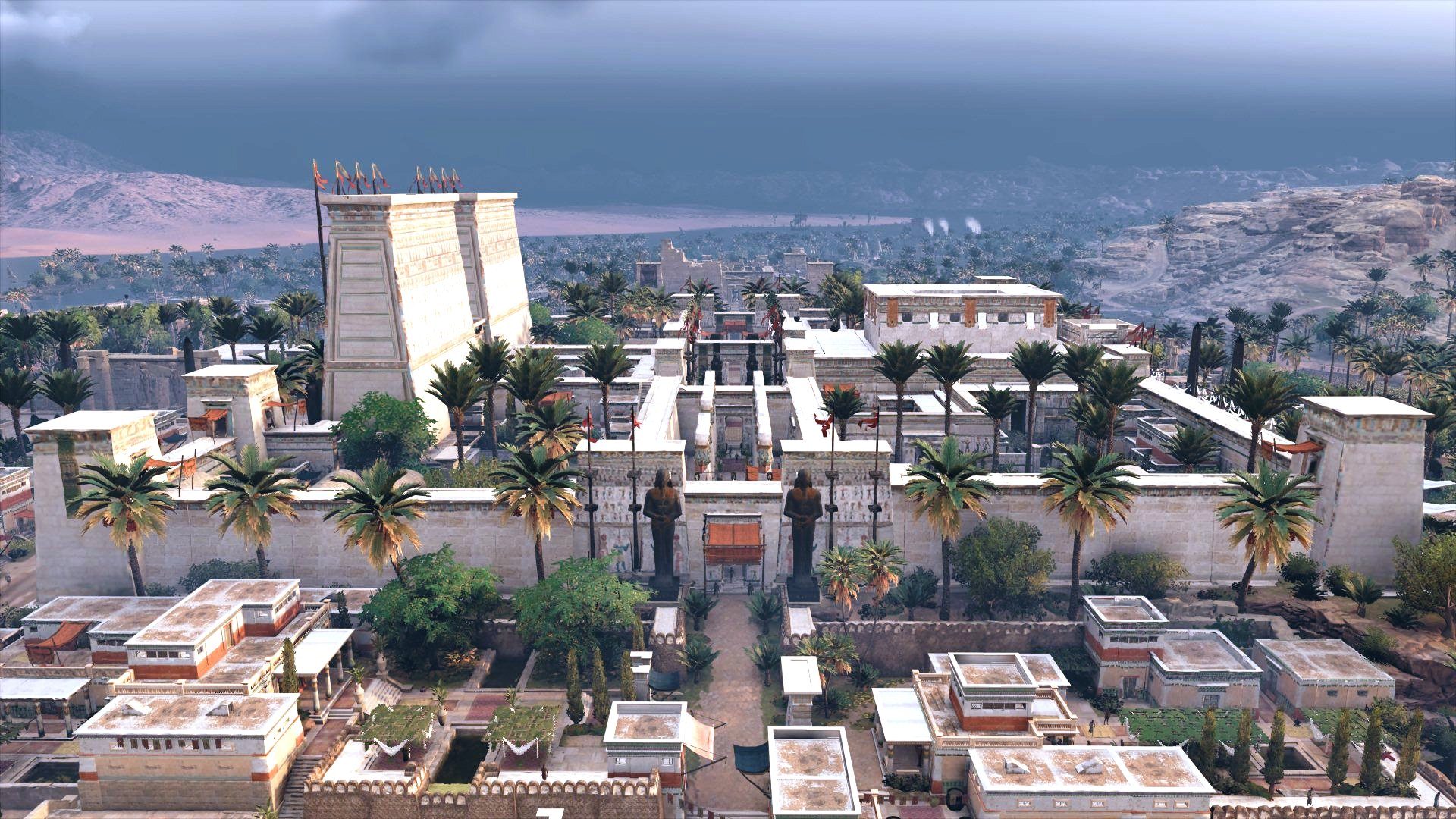 Temple of Ptah : One of The Grandest Temples in Egypt

The few remaining ruins of the great city of Memphis are located mainly around the small village of Mit Rahina.

Egypt’s administrative capital was located in this general area from the beginning of the Early Dynastic period until the late New Kingdom, and remained important throughout Egyptian history.

The principal remains at Mit Rahina date to the New Kingdom and later. The temple of Ptah, tutelary god of Memphis, was at one time one of the grandest temples in Egypt.

Today only a fraction of the temple remains, along with an enclosure containing the ruined palace of Apries north of the Temple of Ptah. A palace of Merenptah was also excavated in this area.

At the site, there is a large calcite sphinx and two colossi of Ramesses II, along with a number of small sanctuaries and shrines. There are also ancient tombs close to the Ptah enclosure.

A red granite colossal statue of Ramses II was discovered at the Great Temple of Ptah in 1882, broken into six pieces.

This was moved to Cairo in 1955 and set up near the train station. It was recently moved to Giza, and will be erected on the site of the proposed Grand Egyptian Museum (GEM).

Temple of Ptah Location and Directions

BY BUS: Take bus # 330 from Midan Giza to the Saqqara village and then a taxi to Mit Rahina

BY MINIBUS: Take a bus or taxi to Pyramids Road, getting off at Maryotteya Canal, and head down to the canal, where there is a lot with minibuses to Saqqara, from where you will have to take a taxi.

BY TAXI: Ask for Memphis